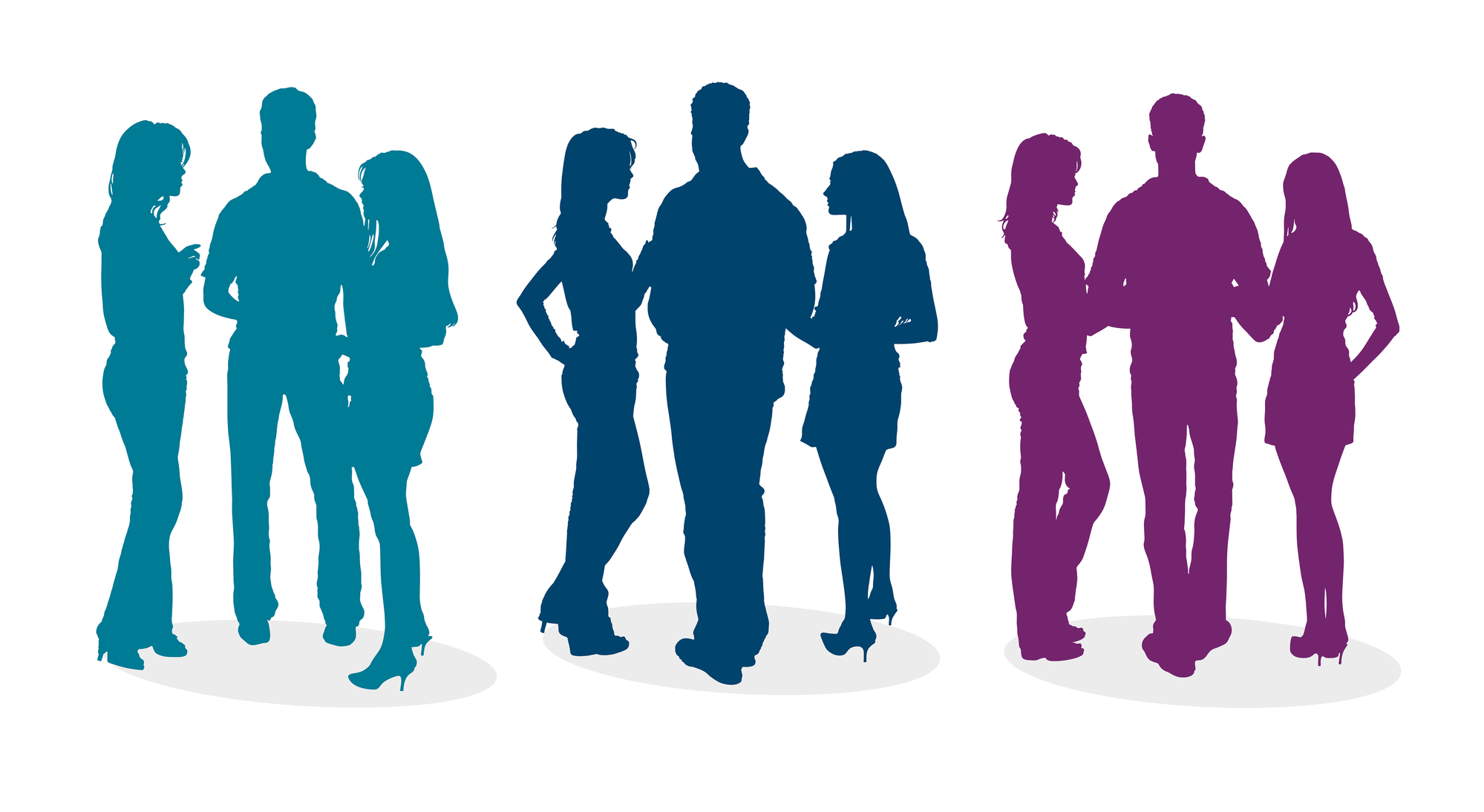 Do you have days when patrons just can’t get along? Do some customers constantly stir up drama?

Arguments between members are going to break out. Any number of things can set them off:

Nobody likes dealing with drama. But it has to be done. Minor issues will add up. If you don’t tackle them head on, patrons will get frustrated and bail on you.

What do you do when a dispute surfaces?

Be fair to both parties too. One of the patrons could be your drinking buddy or the kid brother of the girl you met on Tinder. Don’t be afraid to ruffle their feathers a little if they’re wrong. Other patrons will notice if you play favorites.

End the Drama – Don’t Egg It On

Try to not be a drill sergeant over every issue. It’s best to take a firm but low-key approach first. One visitor may feel something is a big deal but there may be a very simple solution. Most people don’t want to make a federal case out of everything.

Does a patron keep spending too much time on the elliptical, even after you told her to stop? Does the creepy guy keep hitting on girls after you told him to cut it out twice?

Start laying down the law. You can’t let this nonsense keep happening. A few bad apples can cause major damage to the club’s reputation if you let them.

Some people don’t get the message without serious consequences. When it comes to guys harassing women, you need to threaten expulsion after the first incident. Don’t let it slide.

You are running a club, not a daycare center. But some patrons may make you forget that sometimes. The good news is that these problems aren’t all that common unless you have a few people that created a toxic culture. You need to get ahead of these problems so the rest of your customers want to keep coming back.