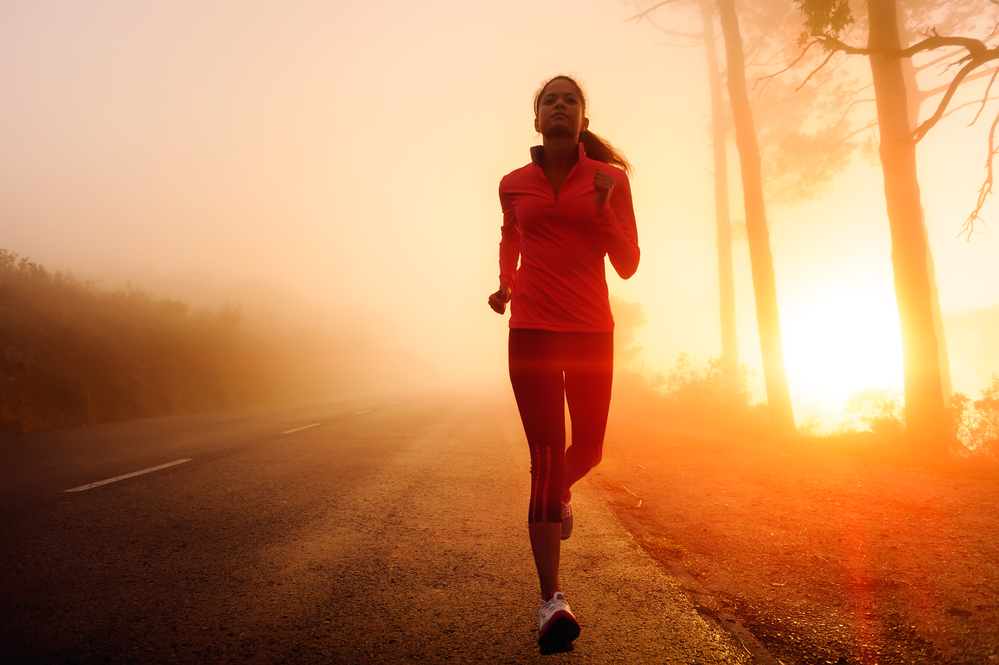 10 million years ago, fitness was just part of life. Between hunting, gathering and running from predators, keeping in shape wasn’t a choice. And it wasn’t a challenge. Prehistoric men, women and children didn’t have to find time in their busy schedules for sports and gyms. They didn’t have to ‘commit’ to fitness. They stayed on the move or they didn’t have any way to survive.

Today, fitness is a choice – an extracurricular activity that for many, is simply not a priority. The United States isn’t alone in its lackadaisical attitude toward keeping in shape. Sedentary lifestyles, obesity and a deterioration of general health abound the world over.

There are many reasons for this. The vast majority of humans are no longer trying to survive in the wilderness. Modern conveniences have impacted the amount of movement that was once incorporated into everyday life. Stress causes people to want to shut out the world and curl up with a box of donuts. Long, draining work days leave little time or desire for ‘getting to the gym’. An hypnotic addiction to technology doesn’t help the cause either. Is this the beginning of a decline from which the world won’t recover?

Probably not. After all, this isn’t the first time in history that fitness has seen a downturn in participation. In fact, physical fitness has had a few dark ages.

For starters, there was the Dark Ages. Following the fall of the Roman Empire, the pursuit of physical perfection in the Western world went from being glorified to being basically shunned. A world at war with barbarians, plagues and poverty became dogmatic in its adherence to religious beliefs. This meant, among other things, that taking pride in the body’s appearance, was discouraged – and, in fact – a sin. A religious-based education was solely about hitting the books. The idea of developing the mind and body as a formal, holistic pursuit became ignored and, for more than a few centuries, forgotten.

The pursuit of physical fitness resurged during The Renaissance, a time of relative peace and prosperity. Slowly but persistently, it spread throughout the western world, arriving in the early 1800s, by way of German immigrants, in America. And thanks to institutions like public school gymnasiums and the YMCA, it caught on big, for a while. It took about a hundred years before the United States experienced its first fitness downturn. It happened during a time quite different than the dark ages, though.

The Roaring Twenties was, arguably, one of the most prosperous and celebratory times in United States history. Following the end of World War I, America was, basically, partying. Food, drink and lavish fun was the pursuit of the decade. Working out at a gym lingered, barely, in the background. During the Great Depression, it became obliterated. Fortunately, it would find its way back into the American conscience – and then some. And thanks to pioneers like Jack LaLanne, Joe Gold, Jane Fonda, Bruce Lee, Richard Simmons, Shaun Thompson (and many more), fitness has seen a century of becoming more diversified and accessible than ever.

Today, gym owners are facing unique challenges. Those of us who love it, and devote our career to its pursuit, are marketing to different times, and different attitudes. But through passion, ingenuity and devotion to ‘spreading the good word’ of fitness, tomorrow’s revolutionaries will rise to, and from, these challenges. And then some. “That which is used - develops. That which is not used wastes away.” ― Hippocrates