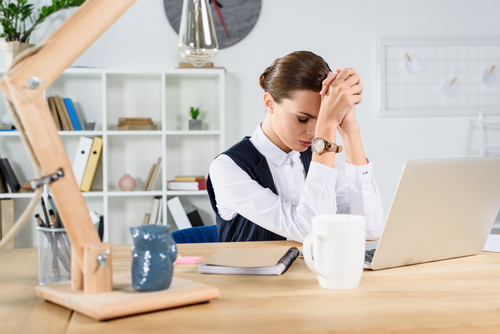 Have any of your patrons complained about others blasting their music? It happens more than we want to admit. Some people just aren’t courteous.

People bring almost as many iPods as water bottles to the gym. It’s no secret why. Listening to music can be an awesome way to stay motivated while lifting or hitting the treadmill.

The problem is, some people don’t use earpieces. They workout with a few of their buddies and end up playing songs for their entire group. Most of them don't intend to disrupt anyone else, but they unwittingly create an unpleasant atmosphere.

This can cause a lot of problems for a gym. One gym lost around 50% of its members over the past year. A lot of factors played a role. But interviews with former customers found a common complaint. Older members were sick of coming in and hearing young guys blasting their rap music. The manager never did anything about it, so they bailed.

So you need to take it seriously. Recognize that these patrons probably aren't trying to cause issues, but be firm with them on it.

Here are some tips that you will want to follow.

Find a Tactful Way to Address the Issue

While you need to get your point across, you need to do so in a polite way. Instead of just railing on customers that have been blasting their music, try to explain why. Let them know that having equipment around can be a safety issue. People can trip over speakers. They can also steal their MP3 Player if it is unattended.

Of course, you don’t want to minimize the fact that it is an inconvenience to other customers. The goal is to show that you are looking out for everyone.

Your goal is to try to make everyone’s experience as pleasant as possible. While enforcing rules on music usage is important, being too rigid with them can cause issues of their own. People may feel you are being unreasonable if you don’t let them play their music in a back room that nobody ever uses. If people make these requests, you can tell them you will make exceptions for certain areas, provided the music is kept at a reasonable volume.

Being polite and reasonable is important, but you can’t be a pushover. Don’t make exceptions for your drinking buddy or the kid brother of the girl you met on Tinder. You also don’t want to get in the habit of saying it is okay to play music while other people aren’t around, because they may notice when other patrons come in.

Enforce the rules consistently and things should go much more smoothly.