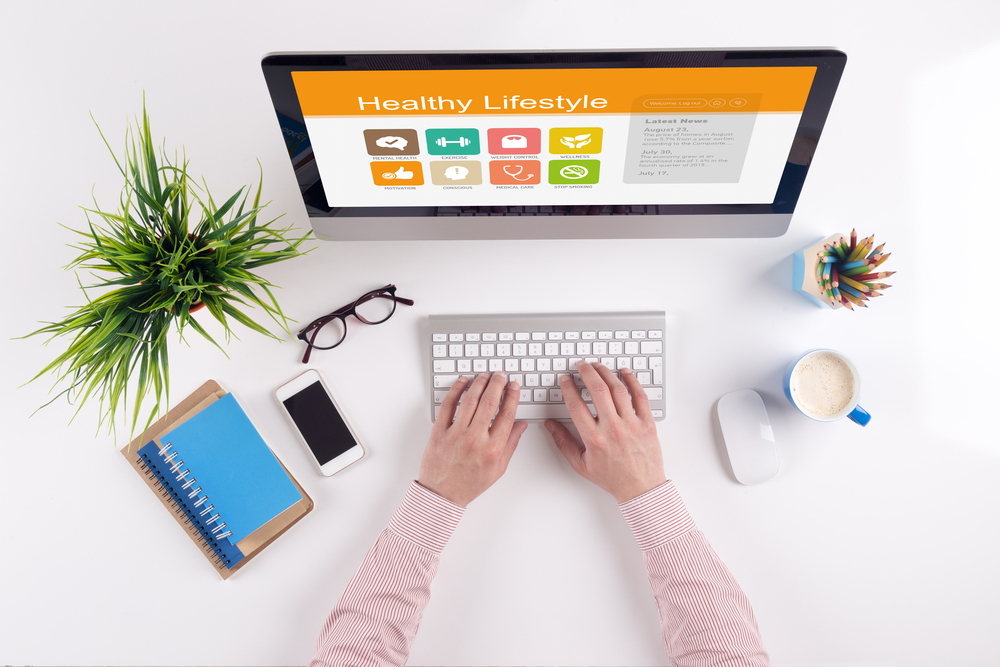 Many of history’s most profound and prolific brainiacs, creative prodigies and business moguls have prioritized physical fitness, incorporating it into their daily routines. In fact, countless steps, swims, rides, reps and stretches have resulted in some of the world’s most influential discoveries, inventions, creations, and compositions – not to mention millions of energized hours of productivity, focus and plain old hard work.

The list goes on and on (and on). From musicians to mathematicians to masters of design, movement is key. There are real, tangible reasons behind all of this. Some may not be surprising at all. Others will be eye-opening. All are based on body science. Our next email will delve into this. In the meantime, keep building bodies and brains. And keep doing all the other great stuff you do.